Can an autistic person have a high IQ?

(This is an actual question people ask)

The short answer is yes, obviously! 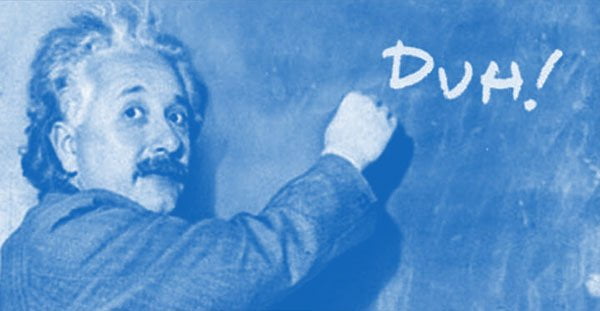 But read on to understand why gifted people are often tested for autism.

IQ shows a normal distribution (often called a bell curve), as you can see in the image below.

Or in other words:

If you want to know more about how the bell curve works, watch the video below by Matt Parker.

Many things follow the same bell curve. Think about height for example. Most of us are around the same height (average), but some of us—like many professional basketball players—are much taller.

For example, Serge Ibaka from the Toronto Raptors (my son’s special interest, and thus well-known to me) is 7 feet! That is obviously much taller than most people. So while most of us would count among that 68% in terms of height, Serge will be on the right tail end of the bell curve.

So that gives many of us an advantage. Articles based on the research study indicate being surprised about this. As an autistic psychotherapist, I’m not so surprised. And I suspect that to many autistics, this doesn’t really come as a surprise either, given our often analytical nature even in social interactions.

But what is particularly surprising is that autistics have an inverted bell curve for IQ!

In other words, there are relatively few autistics with an average IQ; we tend to be at either extreme of intelligence (both high and low). Call it extreme intellectual polarization if you will.

The lighter the color blue, the higher the IQ. Look at how much more autistic people had an IQ of 70 or lower compared to neurotypicals (7.5% compared to 2.3%).

So breaking it down:

So while more than half of autistics (53.1%) has above average intelligence, only 15.9% of neurotypicals does.

Based on these statistics, autistics have a far better chance of having a high IQ than non-autistics.

So perhaps a more logical question would be: Can a non-autistic person have a high IQ?

For more about autism and intelligence, read:

Dr. Natalie Engelbrecht
I’m a dually licensed registered psychotherapist and naturopathic doctor, and a Canadian leader in trauma, PTSD, and integrative medicine strictly informed by scientific research.And not only do I happen to be autistic, but my autism plays a significant role in who I am as a doctor and how I interact with and care for my patients and clients.