All humans experience stress daily. In order to remain regulated and functioning they need to be able to dissipate stress. When this is not done effectively, it can have explosive results: meltdowns (and potentially, consequent shutdowns).

Let’s use the analogy of a bucket. The bucket holds one liter of water (stress), which comes from a tap (stressors)

Furthermore, the bucket has a stopper on the bottom that can open as needed to prevent spillage (overwhelmed with stress).

Both autistics and allistics (non-autistics) have a one-liter bucket, but autistics have a tap that is pouring out water faster due to hypersensitivity; in addition, their stopper is smaller or gets stuck preventing water from leaving as quickly.

Once the water starts spilling over the bucket edge, we reach a crisis point and we have to find a way to empty the bucket. 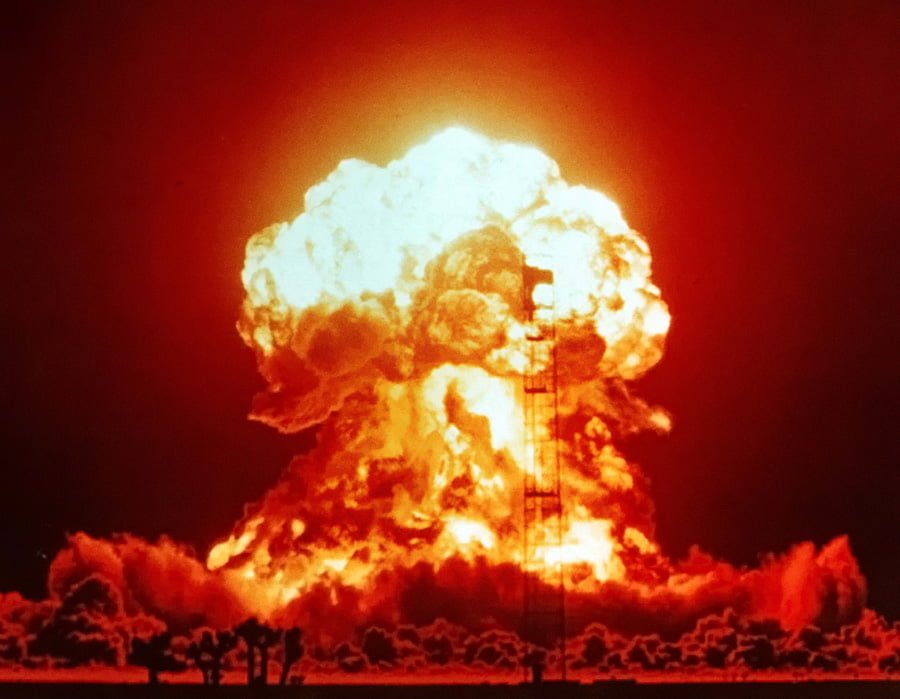 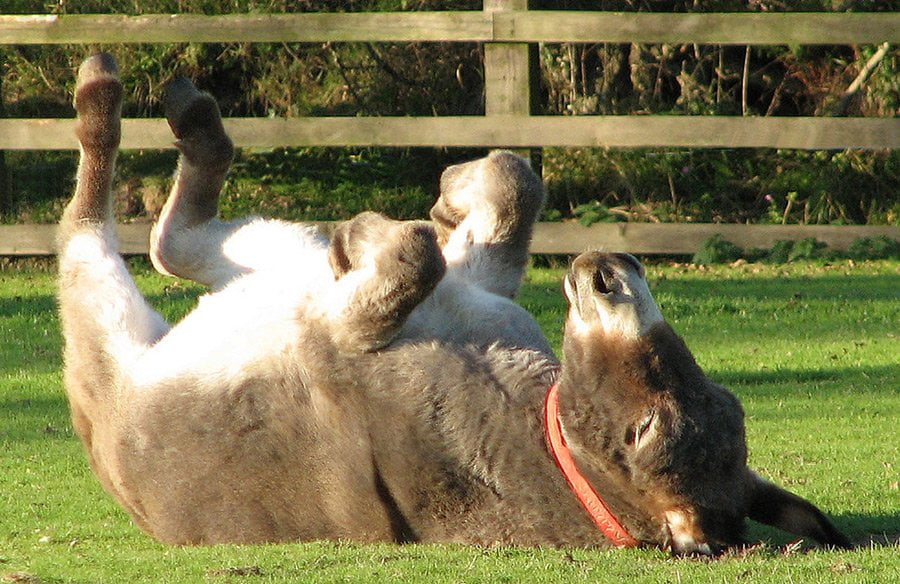 During a meltdown, we are not rational and we are not reasonable. Think of it like this…you are crossing the road and you see an out-of-control car careening towards you. It would be ridiculous for a person to tell us to calm down, or to expect us to chat, while they are in imminent danger of being hit. We have one thing only to do at this point, we have only one focus: get out of the way of that car.

We exhibit this meltdown by yelling, harming ourselves, being aggressive, and repeating behaviours or words over and over. For example, we may tell you over and over that you hurt our feelings.

Meltdowns can be very distressing for the autistic person, as well as the people supporting them. In the video below, you can see an example of a fairly typical meltdown. Also notice how the father stays calm, supportive, and compassionate. At 1:40 minutes, Ian starts to calm down. Bodily pressure can help a lot, like lying under a weighted blanket. And breathing exercises, such as Ian’s father makes him do.

With meltdowns, there may also be a risk of harm to the person themselves or to others. In the video below, you can see an example of a pretty severe meltdown, involving a lot of screaming and self-injurious behaviour (a harmful form of stimming). She snaps out of it and calms down at 9:07 minutes, but note that she had to do it on her own. She was given no support or compassion, which might be why the meltdown endured longer than necessary.

Let me give you an example of my most recent meltdown. Too many things had accumulated—too much interaction on Quora, too many emails from friends and patients, too many demands from my kids to spend time with me; add to that unintentional hurts from friends, and a feeling that things had been unfair…that resulted in me feeling hurt and angry and overwhelmed.

I become negative and agitated and want everyone gone, gone, gone. Sometimes my meltdowns turn into shutdowns.

A shutdown is different. Think of an oyster closing. We are gone. We look like we are in a trance, or we put up big Do Not Enter signs; we may create a moat around ourselves.

We retreat from the world, we may not respond to communication, we may retreat into our room, shut off our social media.

Shutdowns are more subtle—they may go unnoticed. However, they are also a response to reaching a crisis point.

Meltdowns can turn into shutdowns. A person at first may be loud and explosive and then withdraw. It may appear that they are feeling better, but this withdrawal itself isn’t a sign that stress levels are reduced, but may be a necessary step for the autistic person to recover from the situation.

A person may show outward expressions of stress to begin with, then withdraw until their stress levels have reduced.

In these cases, it is important to remember that the withdrawal itself isn’t a sign that stress levels are reduced, but may be a necessary step for an autistic person to recover from the overstimulation; it is an attempt to cut out the stimulation, so the bucket with water has time to empty.

My most recent shutdown involved unfollowing everyone on Quora, and temporarily blocking my friends on Google Hangouts. Basically, anyone that would try to get in contact with me. This lasted 24 hours, and then it was over. My friends know me well, and they were informed that I was having a shutdown, so they gave me space, and waited for it to pass and life goes on.

As I explained before, we melt-down or shut-down because our bucket overflows. 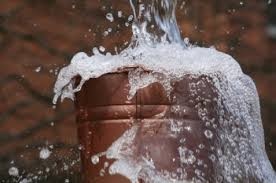 This happens due to high stress levels, to the point that it gets too much for us, and we can no longer function as if everything is fine. This can be triggered by any situation, or can be due to an accumulation of stressful events—such as sensory issues—over a period of time (hours, days, or even weeks).

Due to the fact that autistic people have a more challenging time detoxing anything including stress (due to methylation alterations in our genetics). Therefore we reach a crisis point more quickly than allistics.

The diagram below indicates how our stress levels go up and down, and then get too much for us. 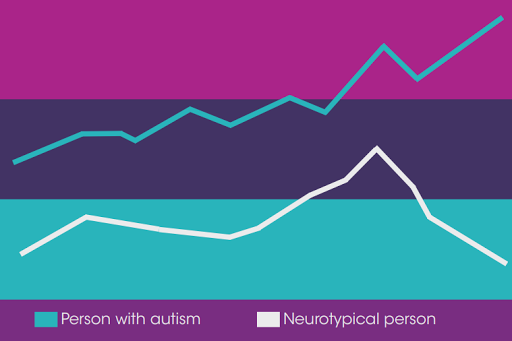 Things that trigger a meltdown or shutdown can be external, like:

But the overload can also stem from—or be exacerbated by—internal triggers:

The straw that breaks our back (final trigger) may not seem to make sense. It may seem small to an outsider, but to us, it is that one drop in the bucket that makes it completely overflow.

For more information on the experience of a meltdown or a shutdown, read the post below.

The autistic experience of overwhelm